When one of the world’s leading sailboat makers realized the company was dead in the water – completely unable to innovate – the CEO invited the management team for an extensive workshop on one of their sailing boats.

On the second day, the unlucky crew sustained significant damage to their boat during a mild storm.  As record low customer satisfaction had already indicated, build quality had suffered severely as a result of years of cost cutting.  The boat was left floating adrift and without a radio. 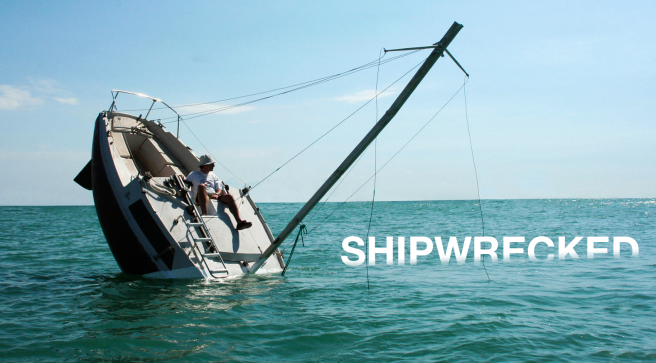 When the management team didn’t return, the employees had to take the business into their own hands.  Very quickly groups of volunteers started working with customers to create value again.

After three months stranded at sea, the management team was finally rescued.  Returning to their offices they couldn’t believe their eyes: not only had the employees been able to rebuild customer satisfaction and had improved the operational efficiency – they had also completely restructured the company freeing up resources to start a completely new product line.

Boat maker John Sparrow said: “well it was really a revolution; we just decided together what was best and got on with it.  No pointless boardroom meetings and no KPIs”.

The majority of the old management soon left the company as they felt incompatible with the new ways of collaborative working.  Some of them have opened a theme park called ‘back in time – management practices from the 1700s’.

www.managing-spaghetti.com. This is satire; nothing here is true.